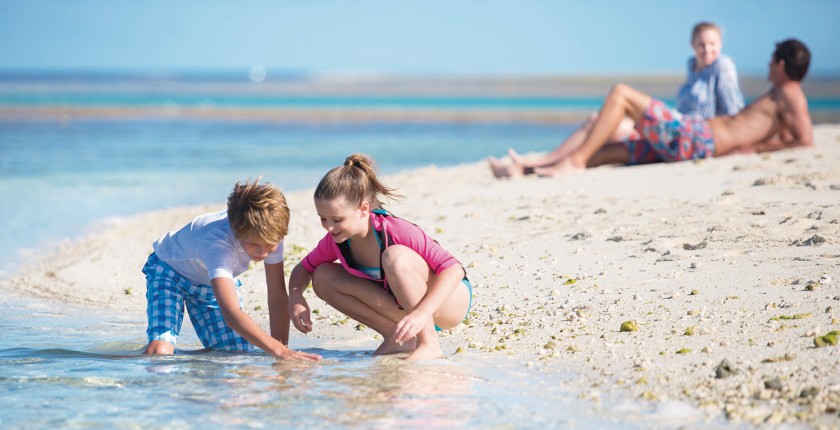 The International Tourism visitor results shows that International travel to the Southern Great Barrier Reef increased 4% to 137,000 in the year to December 2015, which contributed to a 20.2% increase in visitor expenditure. The major driver of this growth was New Zealand.

GAPDL Chief Executive Darryl Branthwaite announced today: “This result is a very pleasing outcome. GAPDL is proud of the continual commitment of key stakeholders, and we should all be excited to welcome the release of this report together with the findings.”

“It is great to see that not only have the visitor numbers to the Southern Great Barrier Reef increased, as well as their expenditure while here, but they are staying an average length of 19 nights which has increased by 2 nights.”

GAPDL will continue to work closely with TEQ, Bundaberg North Burnett Tourism and Capricorn Enterprise to market and promote the Southern Great Barrier Reef, along with Gladstone Region and the Banana Shire, as a premier tourism destination.

The reports can be accessed online via the Tourism and Events Queensland website www.teq.queensland.com